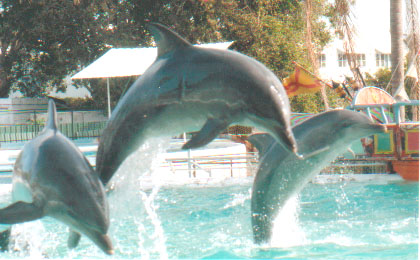 Jumping dolys (Buck, Calamity and Zippy), at the Dolphinarium, Coffs Harbour, NSW Australia
(these dolphins were all rescued, none of them were captured). Photo courtesy of Carly Dee

Underwater photos of Buck, Calamity and Zippy, shot by me (ZaKaiRan) whilst frolicking with them. It is pretty obvious that they love posing for photos. 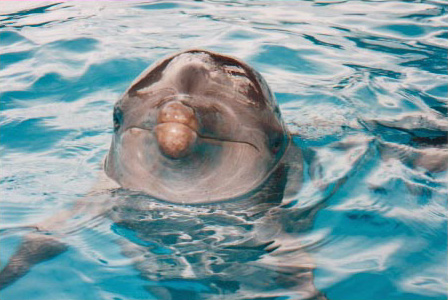 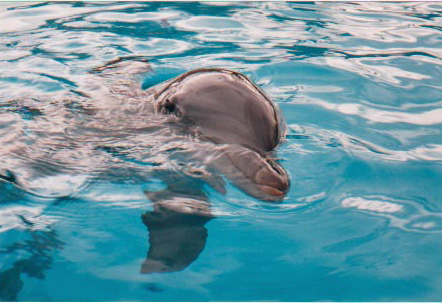 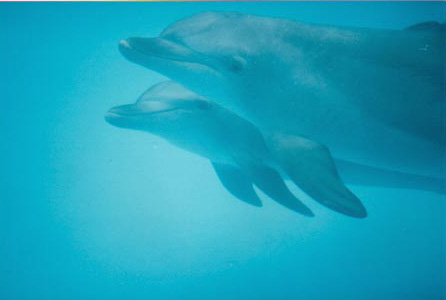 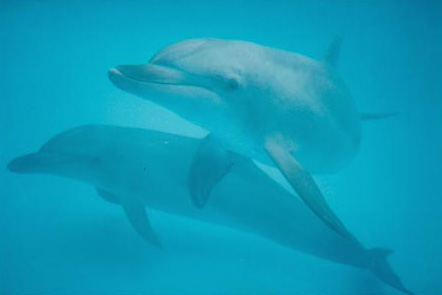 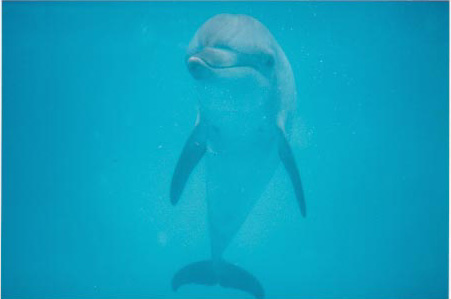 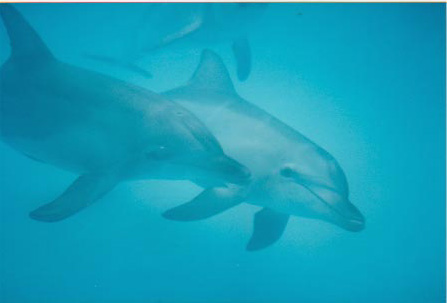 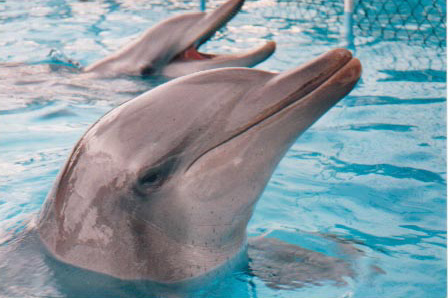 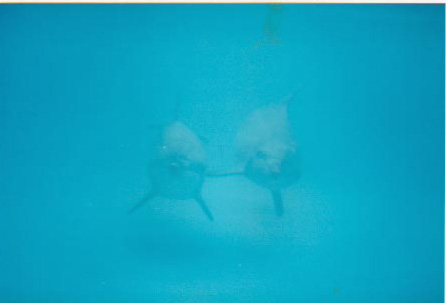 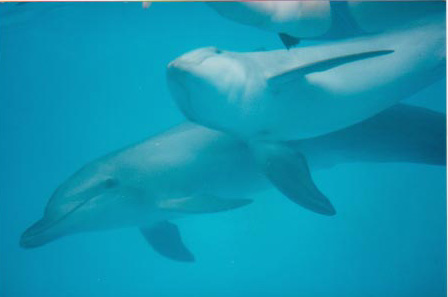 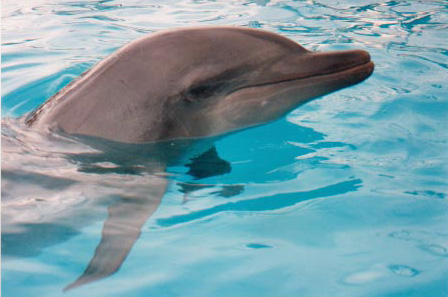 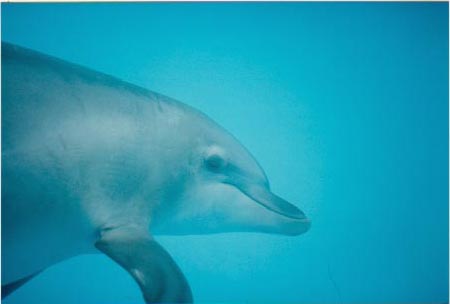 Swimming with the Dolphins at Ponto Do Ouro Mozambique

Pod of Dolphins save swimmers from Shark

A group of swimmers has told how a pod of dolphins protected them from a great white shark off the north-eastern coast of New Zealand.

Rob Howes and three other lifeguards were on a training swim about 100 metres offshore at Ocean Beach near Whangarei when the dolphins raced in and herded the group together.

"They started to herd us up, they pushed all four of us together by doing tight circles around us," Howe said.

When he tried to drift away from the group, two of the bigger dolphins herded him back.

He then saw why. A three metre great white shark was cruising toward the group about two metres below the surface.

"I just recoiled. It was only about two metres away from me, the water was crystal clear and it was as clear as the nose on my face," he said, adding he then realised the dolphins had moved in to protect the swimmers.

The group were surrounded by the dolphins for 40 minutes before they were able to reach the shore.

Another lifeguard, Matt Fleet, was patrolling nearby in a rescue boat when he saw the dolphins' unusual behaviour.

When he dived out of the boat to join the group he also saw the great white.

Fleet said he was keen to get out of the water after the sighting, but didn't panic.

"I just kept looking around to see where it was."

The incident happened about three weeks ago, but Howes and Fleet said they had kept the story to themselves until they had a chance to catch up and confirm what they had seen.

The altruistic response of the dolphins was normal, she said.